Lahmacun, pita and pastries are among the most popular pastries of Turkish cuisine. In addition, when rice and pasta are included in this class, a wide variety emerges. Lahmacun and pita breads are usually prepared by baking in restaurants. Due to the popularity of these dishes, lahmacun and pita halls specializing in this field have emerged. Pastries in Traditional Turkish Cuisine 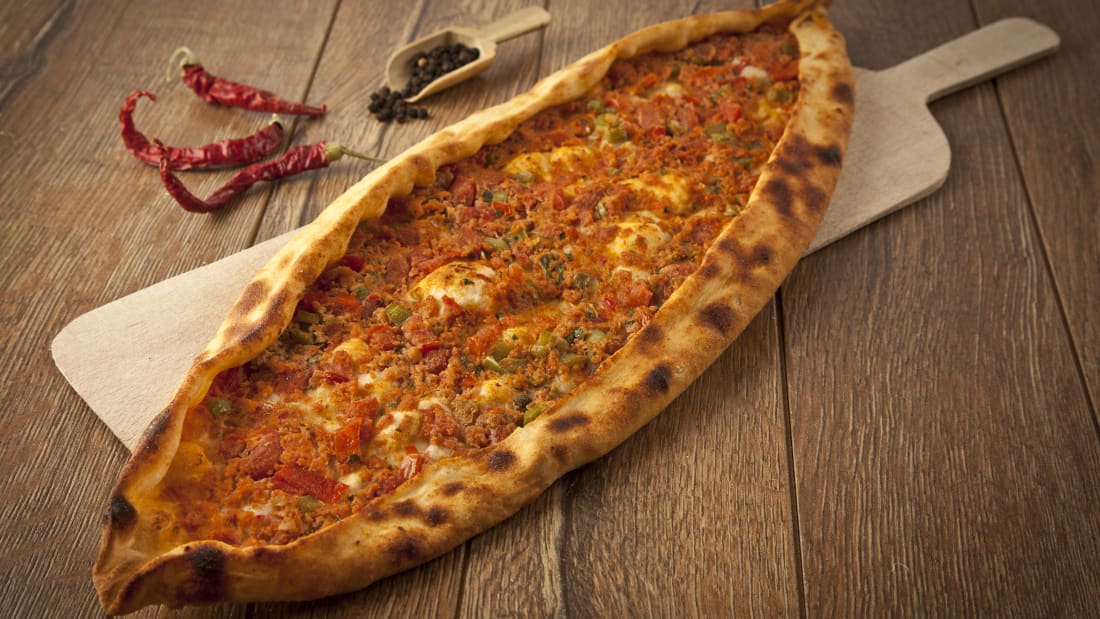 This article is interesting, may you? Turkish Food Culture

Pastries can be prepared both at home and in restaurants. Pastries, which have many varieties, can be prepared by baking or frying. There are also pastry halls specialized in pastry. Ground beef, cheese and spinach are among the most common pastries. Borek prepared at home is prepared using ready-made phyllo or phyllo made from flour. Su pastry, which is very laborious to prepare, is a type of pastry that requires the use of the rolled phyllo after boiling in water.

In addition to carbonated drinks, beer and fruit juices that are popular all over the world, Turkish cuisine also has its own drinks. Ayran, which is made by diluting yoghurt, is a drink unique to Turkey. In addition, boza, turnip juice and sherbet are among Turkey’s unique cold drinks. 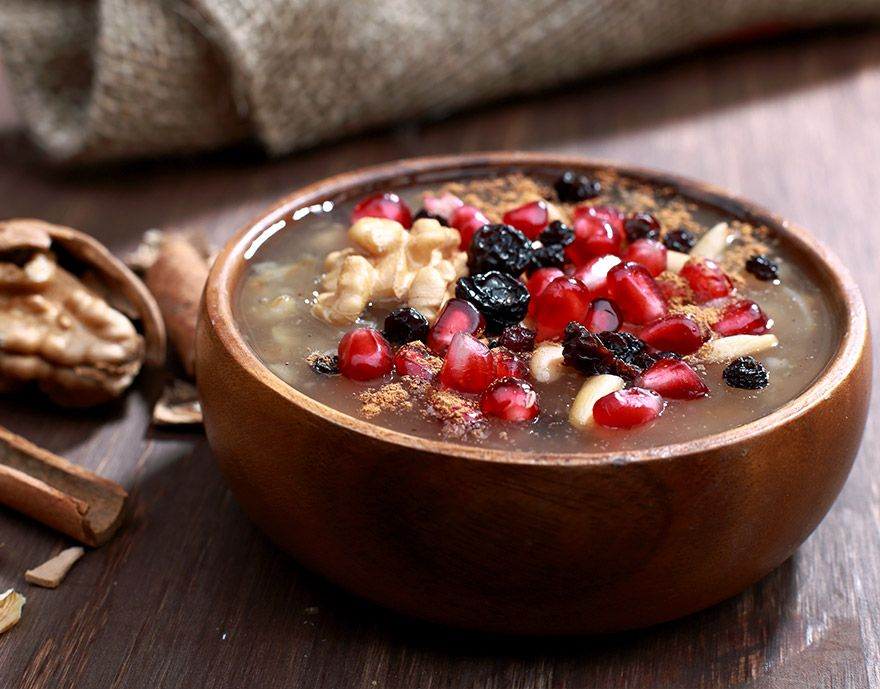 Turkish cuisine is a very rich world cuisine in terms of desserts. Turkish desserts show a wide variety. They have a wide range of pastry desserts such as baklava, kadayif, lokma, milk desserts such as pudding, keşkül, Kazandibi, compotes and compotes, revani, halva, asure and Kabak Dessert.
Baklava is among the most well-known desserts of Turkish cuisine. It is prepared by adding hazelnuts, walnuts or pistachios between very thinly rolled phyllo dough and cooking it and then sweetening it with a syrup. Wire kadayif, on the other hand, is prepared with dough, which is sold in very thin strings, and is filled with similar fillings into baklava and fried in the oven, then sweetened with sherbet.
Milk desserts are prepared by boiling milk with sugar and solidifying it with starch, rice or rice flour. Kazandibi, on the other hand, is an interesting Turkish dessert obtained as a result of caramelizing the dessert obtained after being prepared like pudding, by frying it on a tray. Chicken Breast is also a milky dessert, it contains the breast part of finely shredded chicken meat as well as these ingredients.
Semolina is used in the production of some desserts such as Revani and Semolina Halva. Ashura, which has a special place among religious beliefs in Turkey, is a dessert prepared using many herbal ingredients such as wheat, raisins, beans and chickpeas. Pumpkin dessert is prepared by cooking pumpkin with sugar. It is a dessert belonging to Turkish cuisine, which is preferred in autumn and winter. 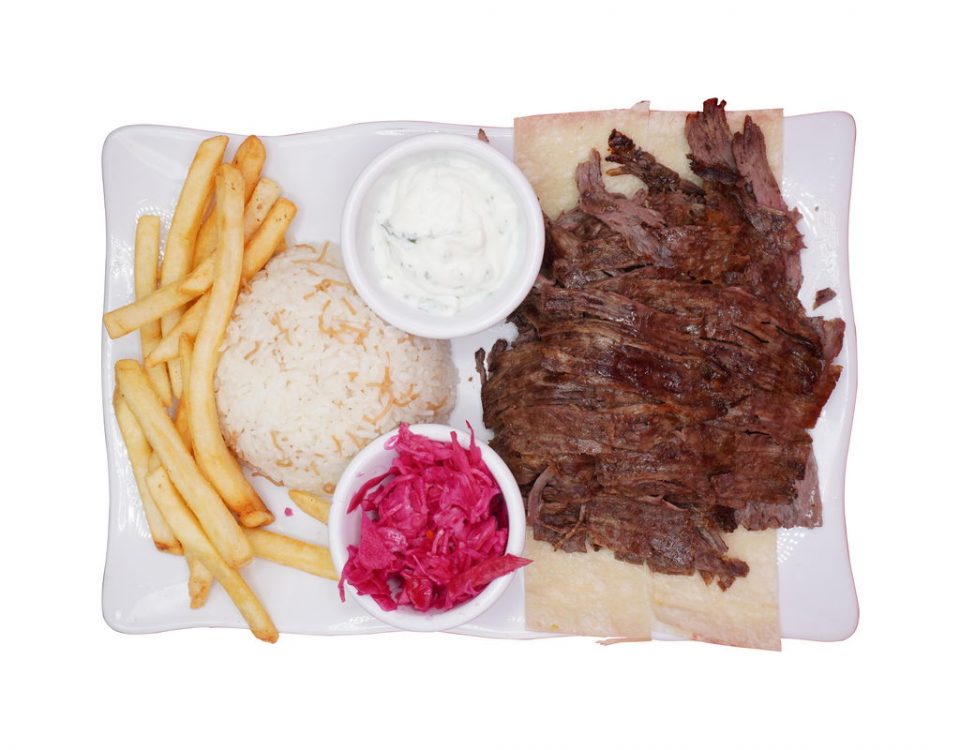