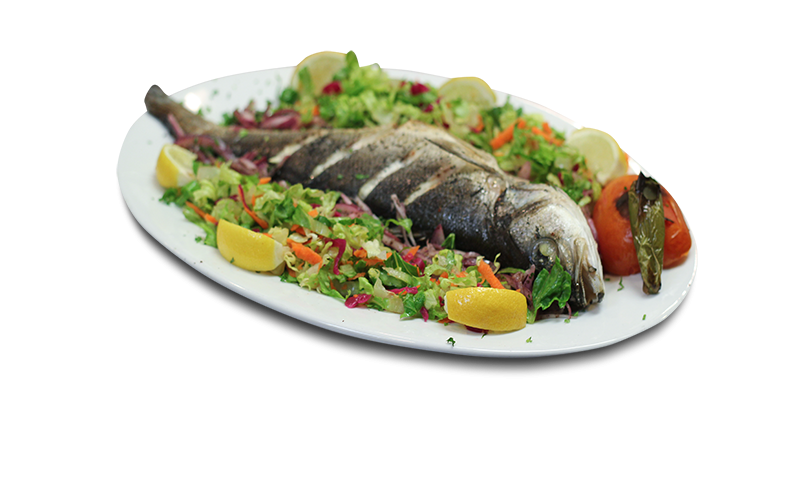 Debate has been ferocious in Britain in recent years as to the origin of the word “seabass”. The traditional word was “bass”, but that has changed with the recent popularity of cooking programmes and the expansion of restaurant marketing, both of which have adopted the phrase “seabass”.There is only one type of bass in the British Isles and thus the expression “seabass” is probably unnecessary, although the large mouth (or black) bass indigenous to North America has been widely stocked in Southern Europe with significant breeding populations in many lakes and rivers in southwestern France. Thus, the distinction is valid in a European context. 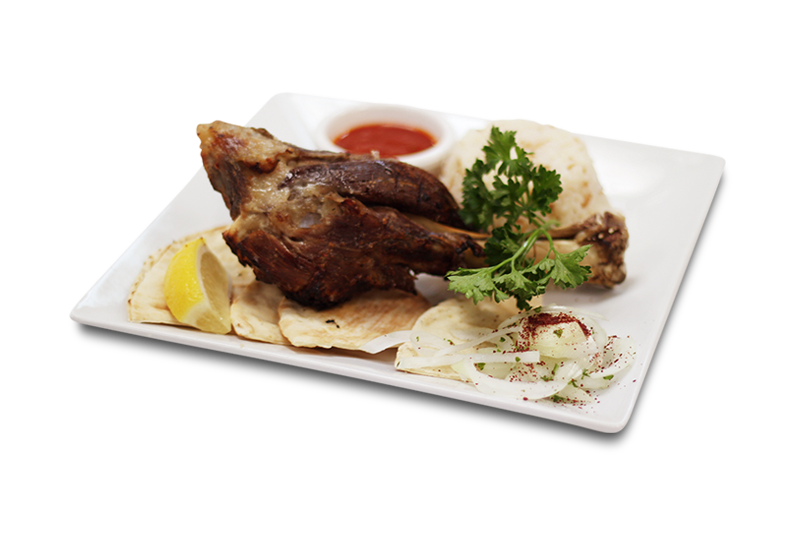 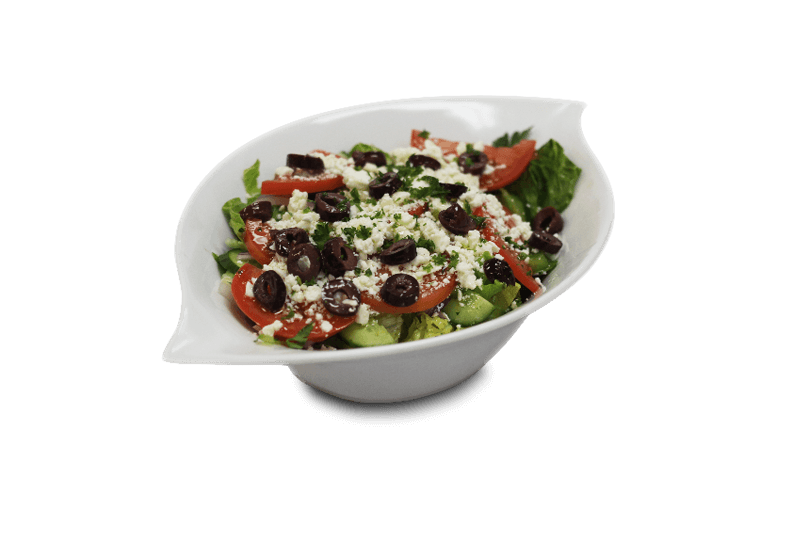 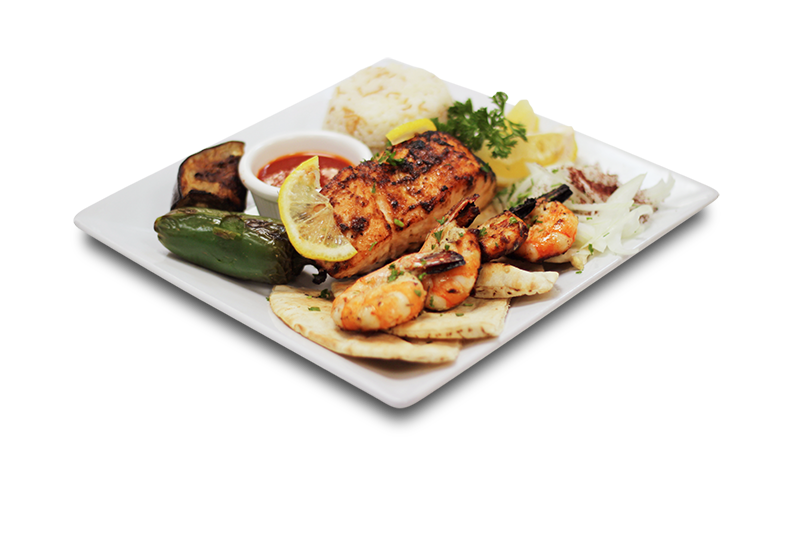