What You Need To Know About The Famous Mediterranean Cuisine

Mediterranean; Throughout history, it has served as a trade center as it is a crossroads of Asia, Europe and Africa. Therefore, it was observed that food products also changed hands during many cultural exchanges. This interaction helped shape the Mediterranean cuisine. Even when one civilization overthrew the government of another, Mediterranean cuisine managed to be passed down from generation to generation as a cultural heritage.

Meals and culinary practices that blend with various cultures, forming the understanding of today’s Mediterranean cuisine, eventually created flavors that can spread their fame to the whole world. So what was it that made these flavors so important? If you wish, let’s get to know this cuisine culture that has managed to spread all over the world by examining the features of Mediterranean cuisine restaurant.

On the other hand, although there are such common points, there are some regional differences. Considering the historical development of Mediterranean cuisine, which is studied in three major regions as Eastern Mediterranean, Southern Europe and North Africa, these differences may be considered quite normal. In this sense, such as Turkey, Greece, Syria, Lebanon, Palestine and Egypt in the eastern Mediterranean food including yogurt and feta cheese are widely used. Similarly, flavors such as parsley, sumac, mint and lemon juice are among the flavors that characterize Mediterranean dishes.

Southern European cuisine, including Italy, Southern France and Spain, can easily be distinguished from the Eastern Mediterranean cuisine with its distinctive features. In this culture where goat and lamb meat is abundant, it is possible to find tomatoes, garlic, capers, mustard, pine nuts and motherwort.

When it comes to North Africa, we can see that there is plenty of spice use. It is known that cumin, coriander, saffron, cinnamon and red pepper are widely used in North African cuisine, which includes Morocco, Algeria, Libya and Tunisia. In addition, dried versions of fruits such as apricots and grapes are frequently used in meals. We can say that lamb, sheep, goat and chicken meat are the dominant tastes as meat products in North African cuisine.

Foods That Give Life to Mediterranean Cuisine

Mediterranean cuisine, which includes healthy flavors as well as delicious, contains foods rich in vitamins and minerals. In fact, experts point out that people who have a Mediterranean type diet have a longer life span. Because the Mediterranean people are more rarely caught in diseases such as cardiovascular diseases, cancer, diabetes and obesity thanks to their light eating habits.

When the Mediterranean cuisine, which enables a healthy and balanced diet, is examined, it is seen that especially olives and wheat play a big role. It is known that these agricultural products have been grown and used in the region since the first periods of history.

As we mentioned before, due to its geographical conditions, the Mediterranean is the region with the highest olive production. This naturally shows that there is a high consumption of olive oil. Olive oil, which is one of the main raw materials of healthy meals, is used in almost every food in the Mediterranean cuisine, so it functions like a sauce.

Wheat, one of the main elements of the Mediterranean climate, pasta, couscous, pita, bread, etc., one of the most popular flavors of the Mediterranean cuisine. It forms the raw material of bakery products. You can also see that these flavors, which are served to accompany almost every meal, are served as a separate meal with vegetables, fruits, cheese and meat products.

In addition to olive oil and wheat products, we can say that there are many vegetables and fruits, cereals, meat, milk and seafood in the Mediterranean culture. Other regional products that give life to Mediterranean cuisine can be listed as follows:

Fresh vegetables and fruits are commonly found in dishes belonging to the Mediterranean cuisine. However, these products, which are considered to be consumed in the season, are served fresh as well as roasted, sautéed or mashed in meals. Thus, vitamins are prevented from losing their essence during cooking. Tomato, cucumber, lettuce, onion, artichoke, eggplant can be considered as the most consumed vegetables in this sense.

One of the factors that make Mediterranean cuisine healthy is undoubtedly calcium-rich dairy products. It can be easily claimed that yoghurt and cheeses have an important place in Mediterranean dishes as dairy products. In the meat group, you can see that poultry and beef are preferred. Meat products are used as the main ingredient of the meals as well as to add flavor to the dishes.

A wide variety of herbs are grown in the Mediterranean Region. These herbs are sometimes dried to add flavor to dishes, and sometimes served fresh. Among the herbs that add unique flavors to Mediterranean flavors are basil, thyme and rosemary. In addition to these unique flavorings, spices such as black pepper, red pepper, cumin, pine nut and mint are widely used. 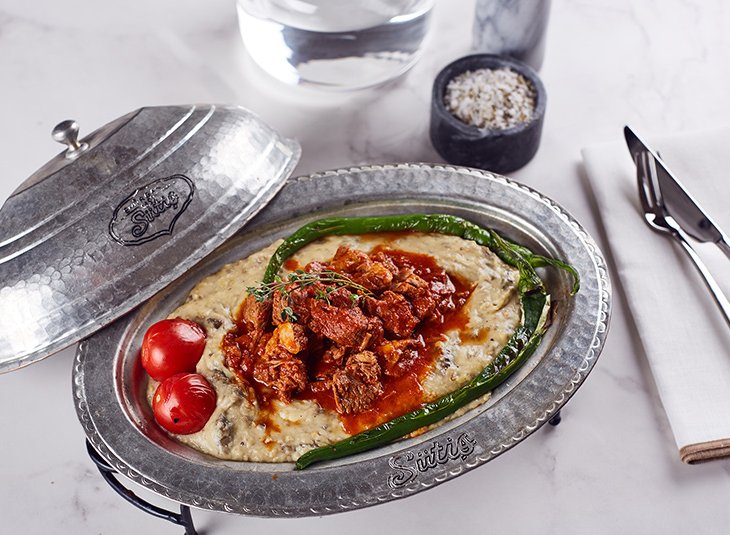 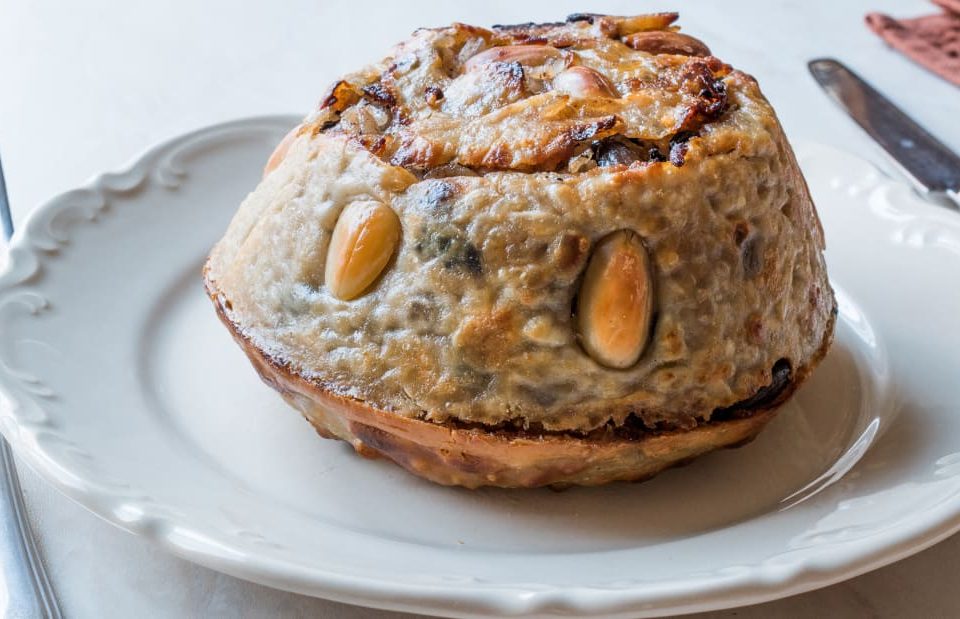