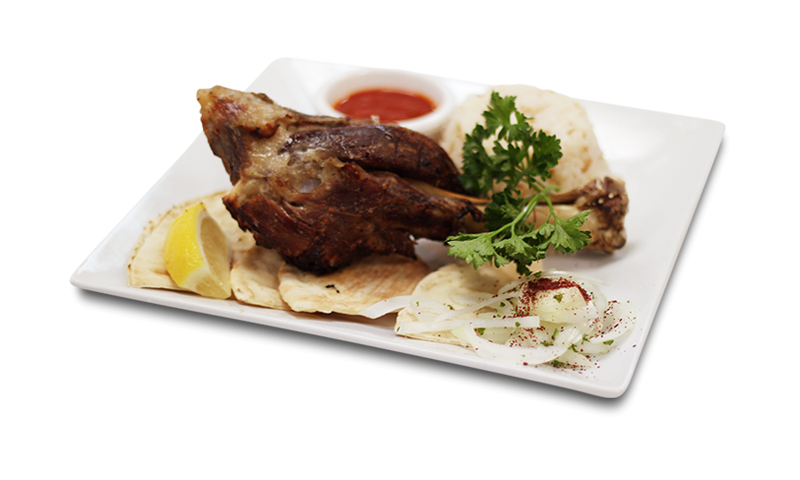 This meaty cut from the lower end of the leg is full of flavour and will become meltingly tender, and fall from the bone after long, slow cooking. Many cooks will recognise it as the smaller joint attached to a whole leg of lamb bought for roasting (as such some butchers will sell few shanks, if any, preferring to leave them on the leg). Lamb shank was a forgotten cut until celebrity chefs and trendy restaurants brought it back from oblivion. As a result, what was once a very inexpensive cut of meat is now rather less so. However it yields a generous amount of meat and is still an affordable option. A single shank will feed one person very generously; stripping the cooked meat from the bone and stewing it in its cooking juices will stretch it further. 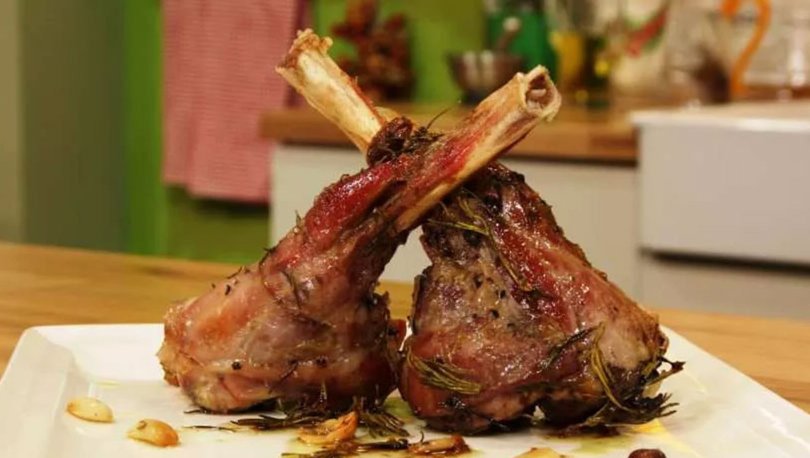 How to Make Lamb Shank?

If the lamb shank is cooked with the right methods, it can be a soft and delicious dish. However, it is necessary to pay attention to some tricks while cooking lamb shank. You can cook lamb shank both as boiled in pressure cooker and lamb shank as tandoori. Here is the lamb shank recipe with two different methods…

In our first recipe, we will give information about how to cook lamb shank. Lamb shank is a recipe that is both very simple to make and very strong in terms of taste.

Step 3: Then add the onion that you have peeled as a whole. Close the lid of the pressure cooker and cook the lamb shanks on low heat.

Step 4: At the first sound of the pressure, lower the pin on the pot. Then let it cook like this for 1 hour.

How to make lamb tandoori?

Step 2: Roast the deeply scratched lamb shanks in a pan without oil. By doing so, ensure that the meat is well sealed.

Step 3: Rub the potatoes well with olive oil and salt. Then add the shanks and vegetables to a large baking tray.

Step 4: Cover the lamb shanks and vegetables on the baking tray with a foil.

Step 5: Let it cook well in the oven at 200 degrees. You can enjoy it after cooking. 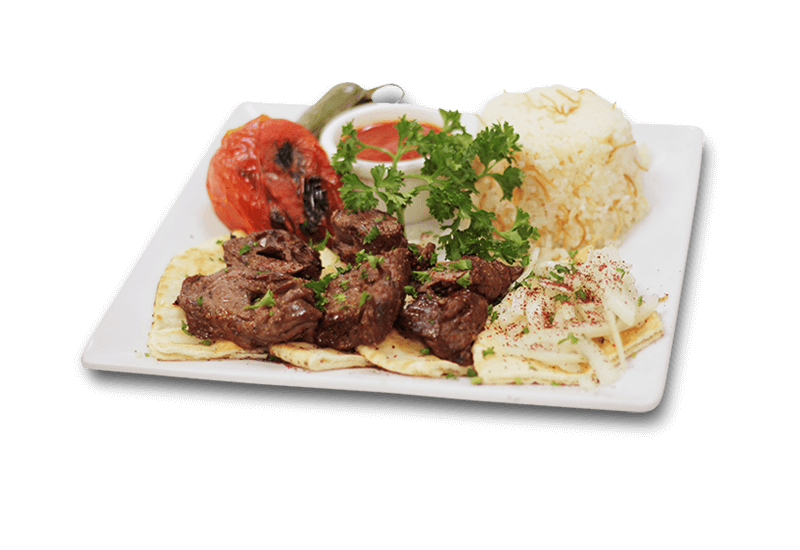 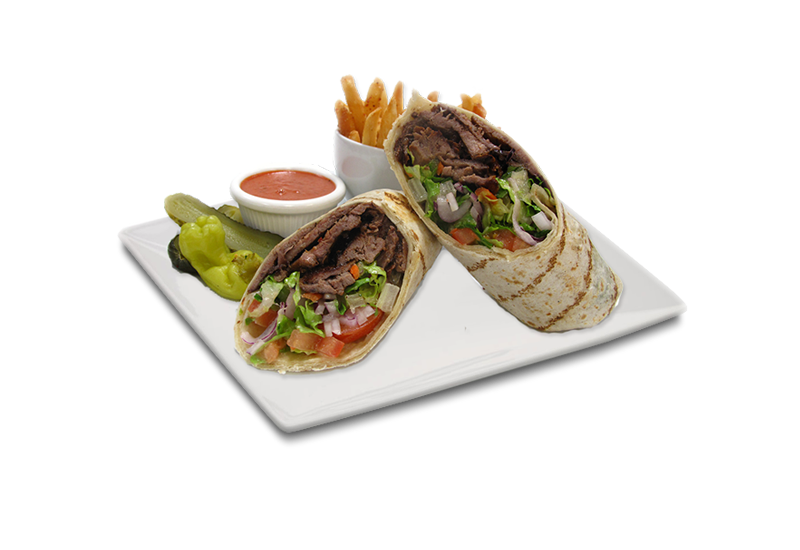 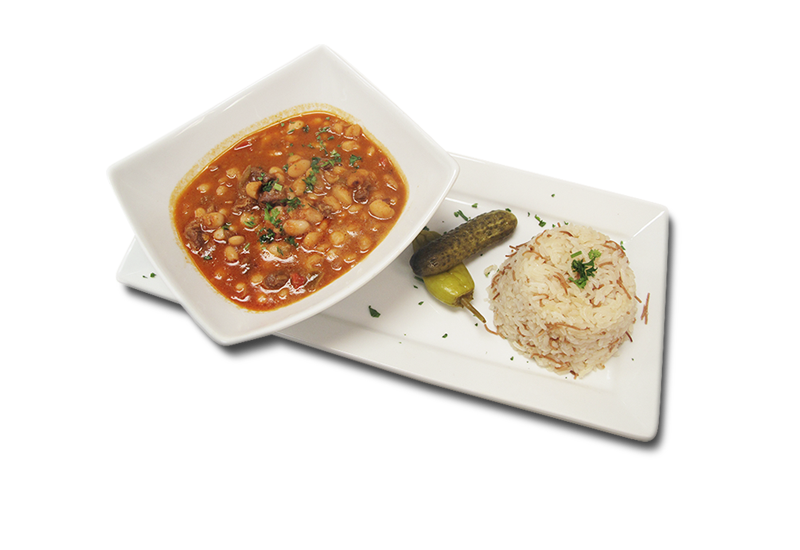 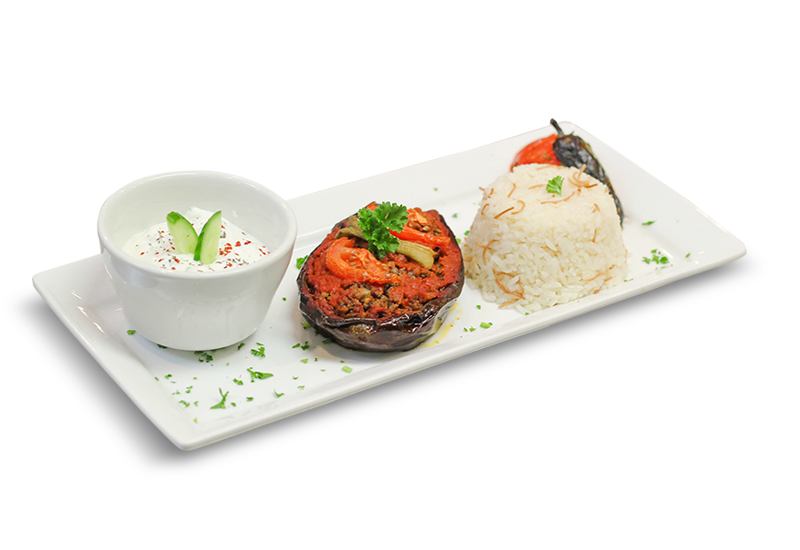