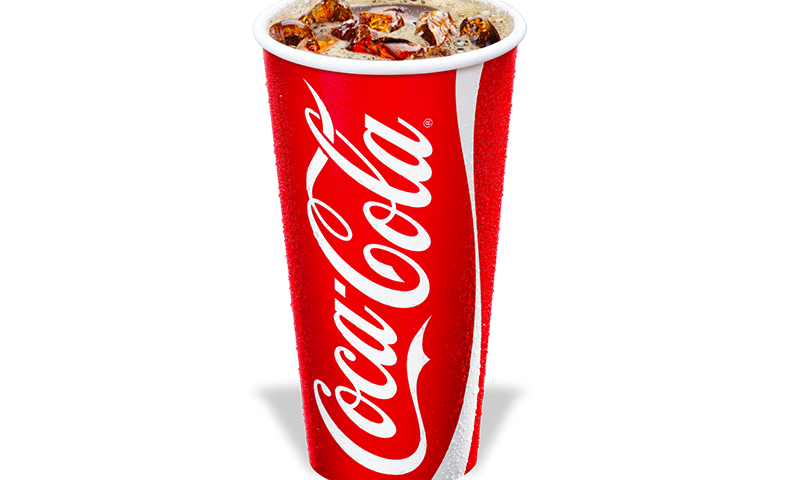 Coca-Cola is a carbonated soft drink. It is produced by The Coca-Cola Company of Atlanta, Georgia, and is often referred to simply as Coke (a registered trademark of The Coca-Cola Company in the United States since March 27, 1944). Originally intended as a patent medicine when it was invented in the late 19th century by John Pemberton, Coca-Cola was bought out by businessmanAsa Griggs Candler, whose marketing tactics led Coke to its dominance of the world soft-drink market throughout the 20th century. The name refers to two of its original ingredients: kola nuts, a source of caffeine, and coca leaves. The current formula of Coca-Colaremains a trade secret, although a variety of reported recipes and experimental recreations have been published. 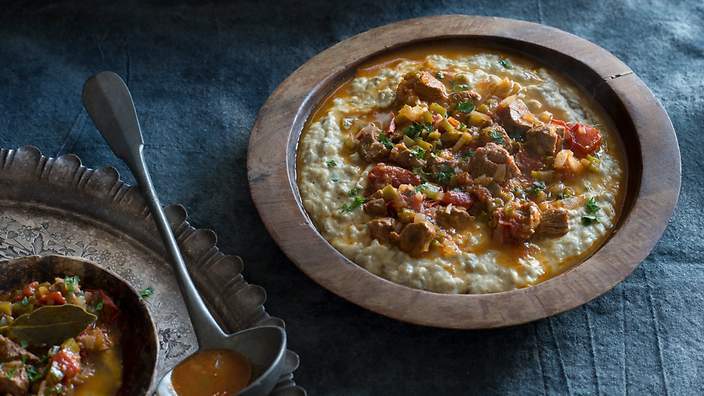 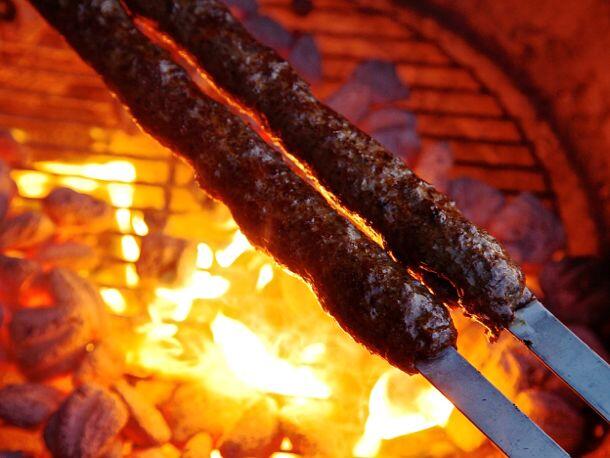 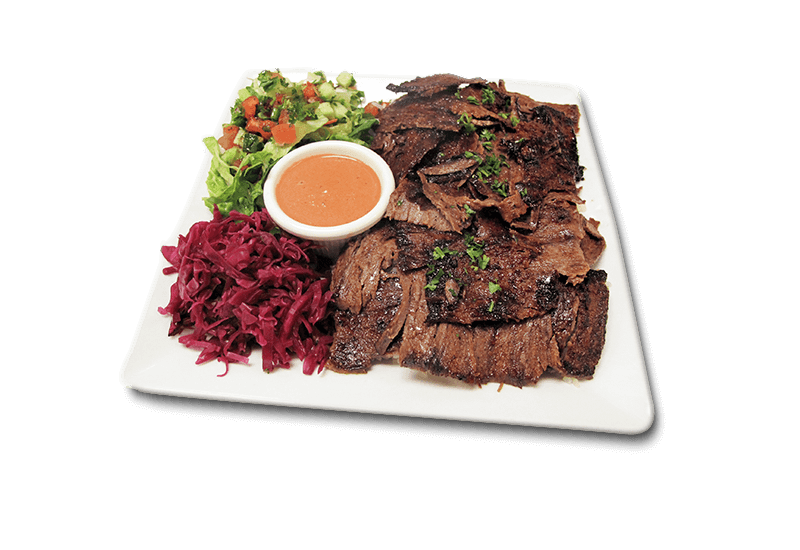 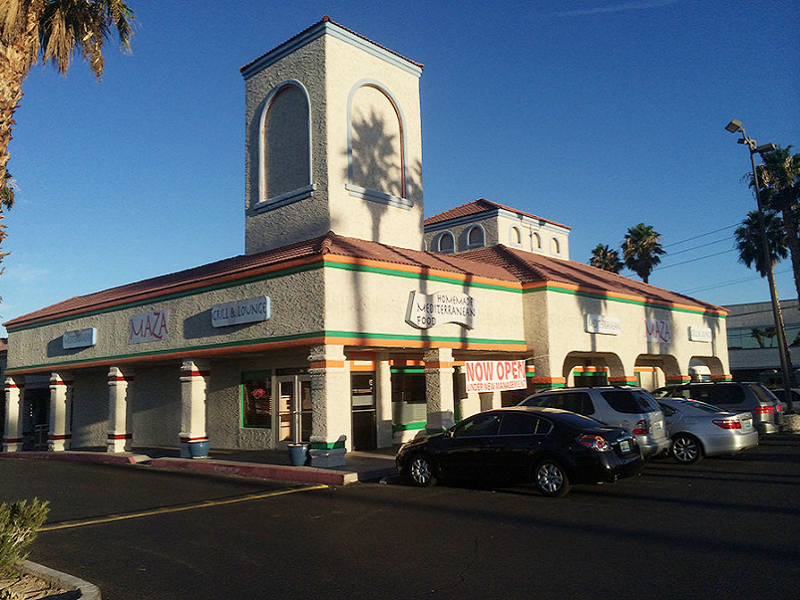