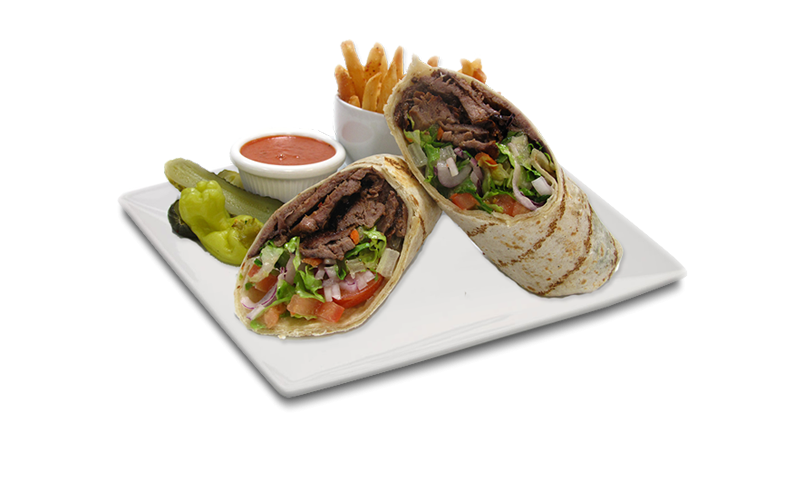 There is various information about the history of doner kebab ( beef shawarma ). The most widely accepted rumor today belongs to Bursa, which is the first place that comes to mind when ‘doner’ is mentioned. According to this, the story of doner kebab begins in the 1800s in Bursa, when Iskender Bey put boneless lamb and beef on skewers and cooked them in front of the fire. Another rumor is that Hamdi Usta from Kastamonu in the 1800s was the inventor of today’s doner kebab.

Don’t the history of doner goes back to ancient times?

However, when we go back further, we see that Evliya Çelebi also talks about a dish that may be the origin of doner kebab. Evliya Çelebi included the following passage in his Travelogue: “In the whole of the Crimea Province on winter nights, they have room chats, eat and drink many kinds of halvah, meals and various wines, and spend the winter days with a special conversation. They even sacrifice a fat lamb in those special nights, slice it into slices, put the meat on an iron kebab skewer and arrange the meat with two thin heads, thick in the middle, so that they do not pile a speck from one another in the country. Then they break a wheel of a car and cook a kind of kebab by burning it slowly under the kebab so that it becomes marrow.” Although the dish mentioned here resembles Cağ Kebab, it has a structure close to doner kebab. From this, it can be deduced that the origin of doner kebab dates back to the 16th century and the Crimean Turks. 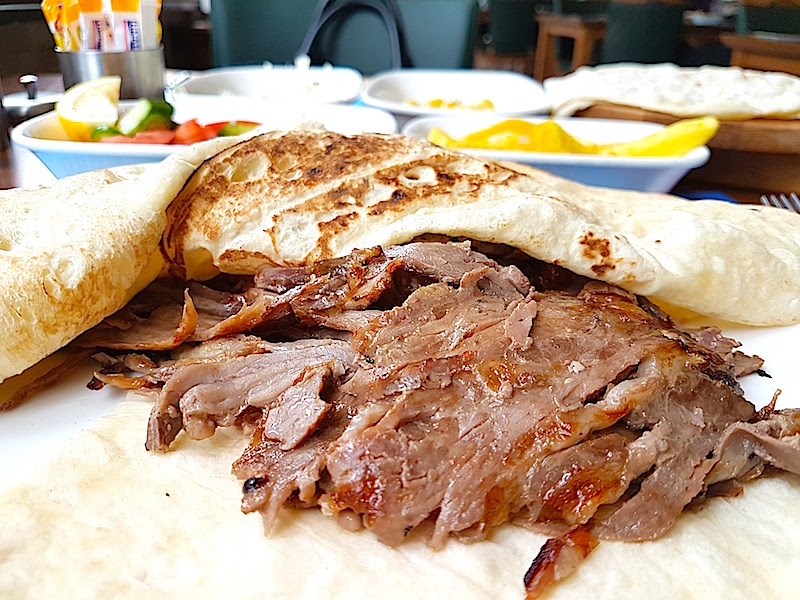 Anyway; In summary, this is the invention of the Turks, I think we all agree on that.

Although some points of the history of doner kebab are still not clear, its recognition in the world is much clearer. Turkish doner kebab, which started to be recognized in Germany in the 1960s with the immigration of Turks to Germany, gained great popularity after the fall of the Berlin Wall. Döner, which has taken its place in the world of gastronomy, has its name written in gold letters.

Döner in Germany is presented a little differently than in our country. It is consumed with plenty of meat between bread or lavash, as well as salads and fried vegetables, mostly in it. Doner in Germany; It is possible to say that it is an example of fast food that contains different sauces (krauter sauce, hot, garlic, tzatziki) that satisfies three people by itself, and when it is eaten in a nice place, its taste dances on the palate.

Of course, the place of Bursa İskender in Turkey, Ankara, Hatay doner and Samsun doner are different, but it must be admitted that the process in Germany played an important role in introducing the doner to the world.

Now we can eat different kinds of doner kebab all over the world, such as America, Australia, Russia, Malaysia, Japan, South America. Today, around the world; Döner can be made with all meats such as beef, pork, lamb and chicken. Well, what was your favorite doner so far and where did you eat it? 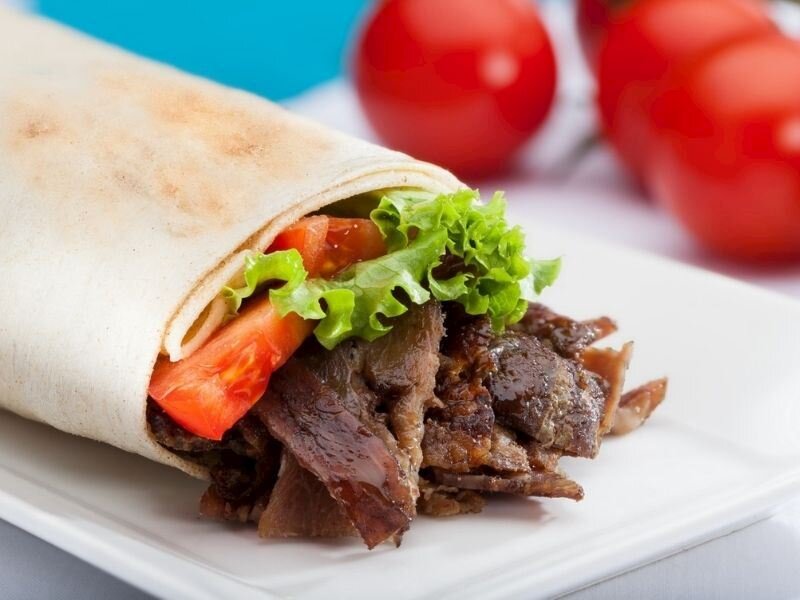 You can read our article for other delicious Turkish food, “etli kuru fasulye“ 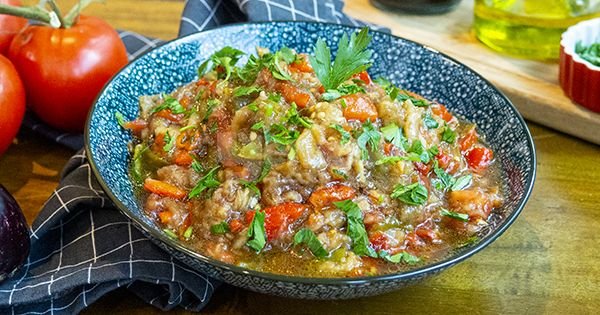 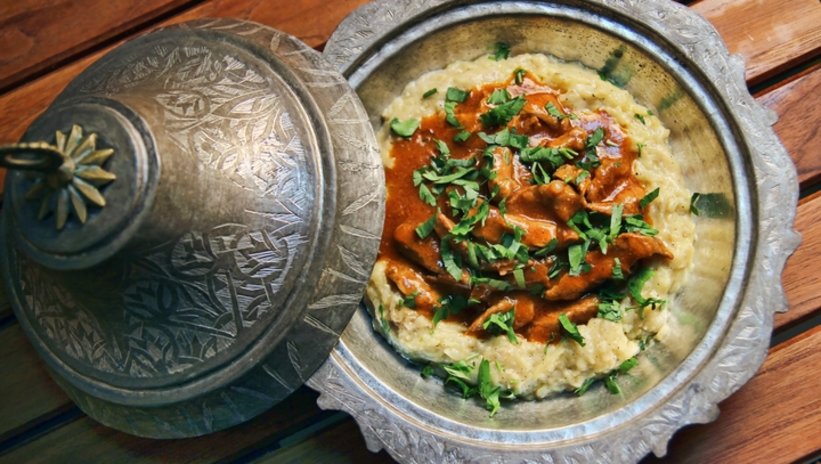 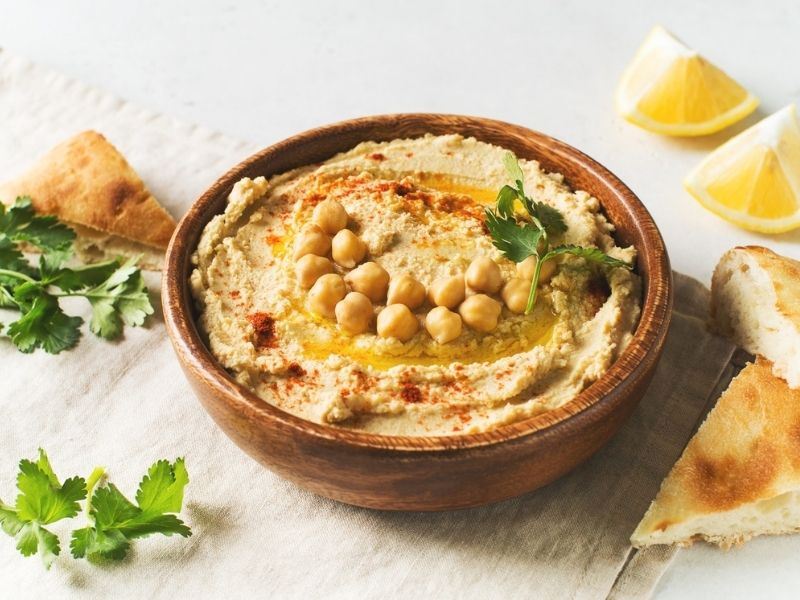