ARE YOU READY IN LAS VEGAS FOR THE WORLD’S BEST CUISINE; TURKISH FOODS… 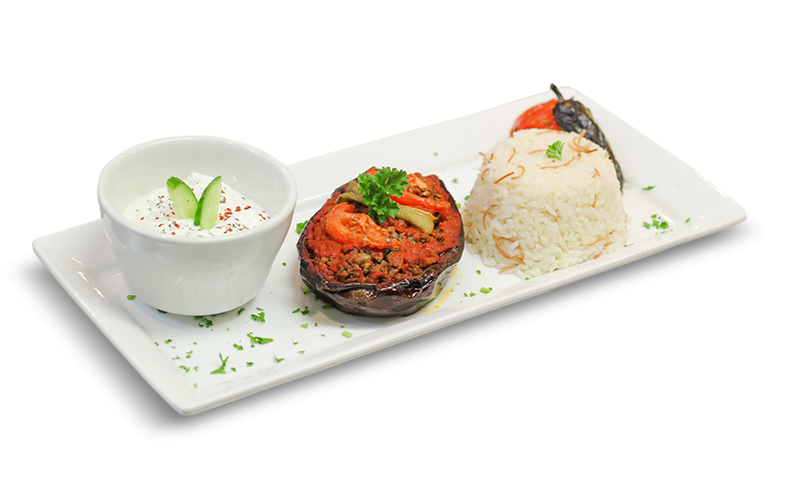 ARE YOU READY IN LAS VEGAS FOR THE WORLD’S BEST CUISINE; TURKISH FOODS…

Having an important role in the development of world civilization and the beginning of history, and perform a first drain in their land, their culture, a nation that preserved the carrying values of the Turks, the Turkish cuisine is one of the greatest legacies of extant. Today the gourmet authorities say that, three major kinds of cuisine exist in the world; Turkish, Chinese, and French.

In examining Turkish culinary culture, in 10. and 11. century the history of Central Asia, we can discern a deep historical process that stretches to the present day. At that time, livestock and besides developing milk, cheese, yogurt, buttermilk has enabled the discovery of tastes like. Of agricultural products such as wheat and barley are the grains that form the foundation of food culture.

For centuries, Turkish cuisine has in giving the final shape, which is one of the most significant legacies of the Ottoman era “The Palace Kitchen” still continues to be practiced today. In 19. century, this culinary culture, who lived the most brilliant period in the Ottoman Empire, Asia, Europe and Africa spread to the limits with advanced, diversified with different flavors and recipes.

In Turkish cuisine, despite European and American cultures, more hydrated as are eaten in cooked dishes. Most of the vegetables and cereals, cooked in water with ground or cubed meat and onions. For this reason the Turks have developed a very rich soup types. 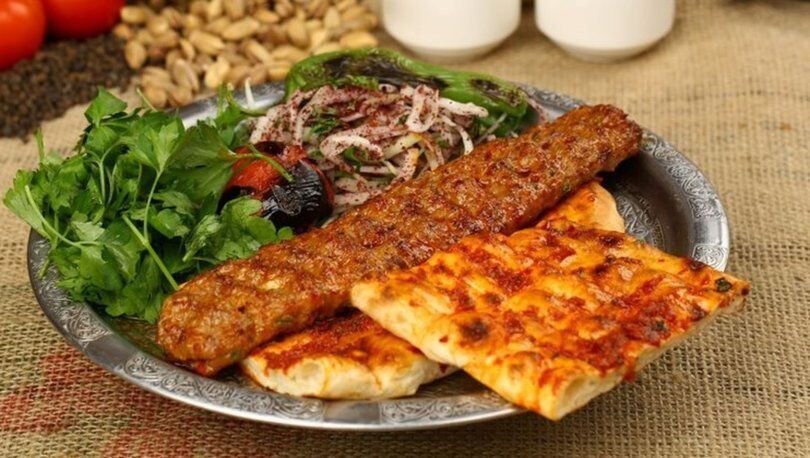 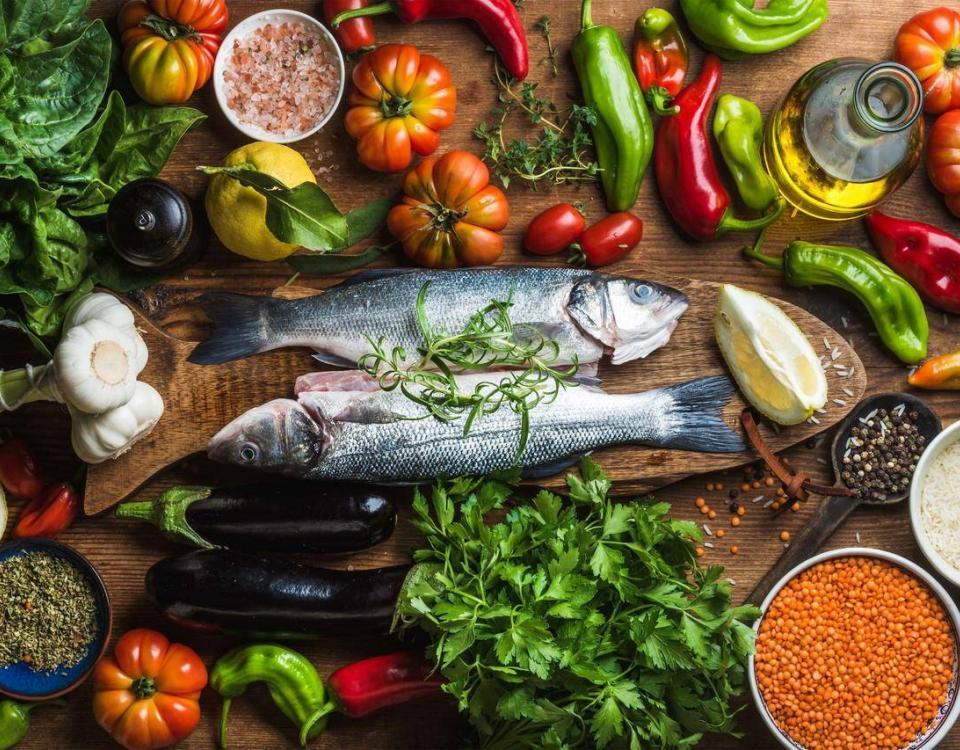